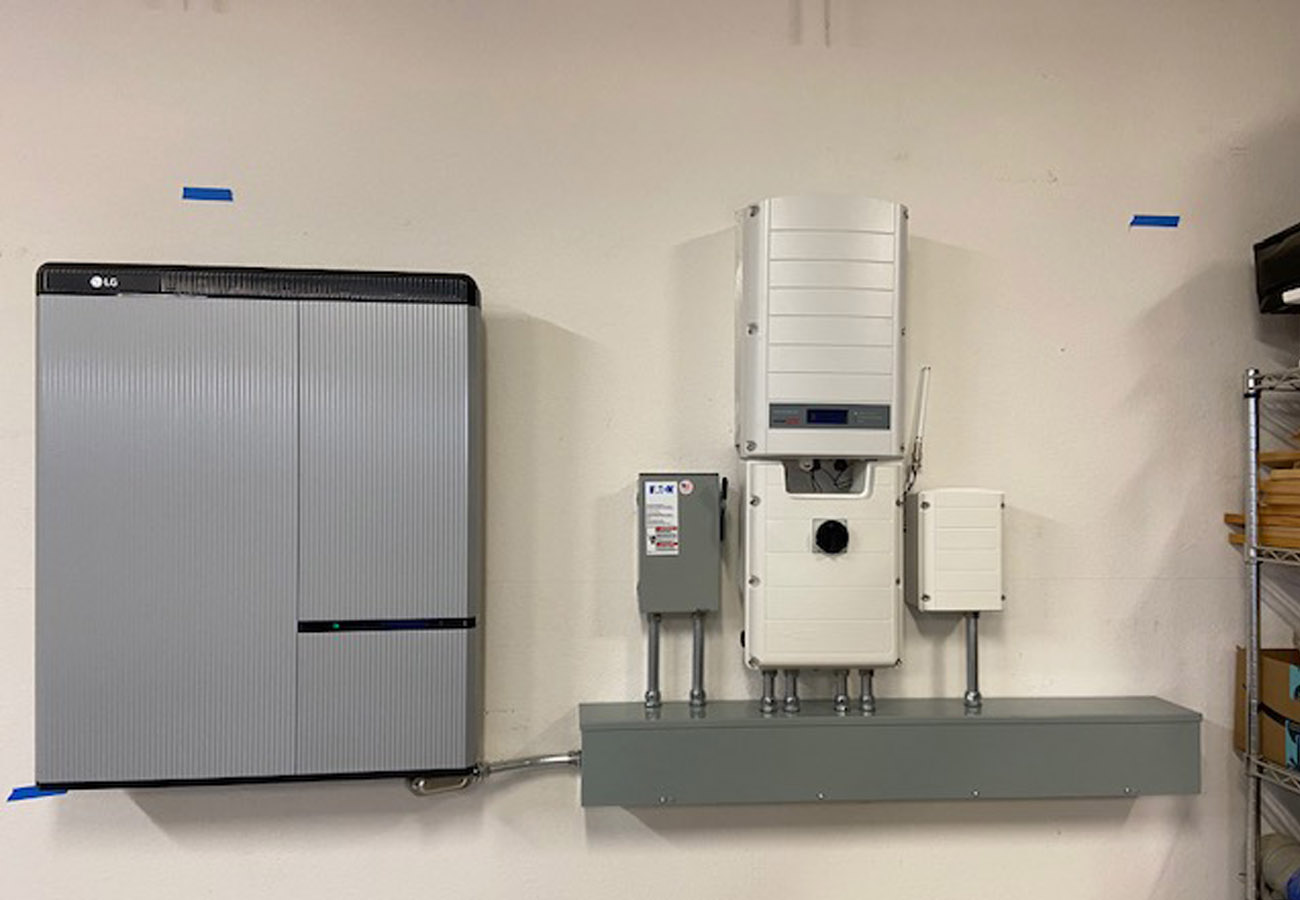 Solar panels or modules are producing DC power while most homes in the USA are setup for AC power. That means you need to convert the power from AC to DC and in the solar industry we use inverters to convert the power. There are different types of inverters such as central inverter, string inverter, micro inverter or power optimizer. In the residential sector most of the time we use a string, micro inverters or power optimizer. The debate is what is better? Both inverters have their unique functions and capabilities.

In residential application the string inverter is usually on the ground close to the garage or main service panel. This string inverter converts the power of the modules in the array. So if there are 30 modules, then there is only one inverter.

Micro inverters are around since the mid 90s, but only recently gained on popularity in the solar industry. Unlike the string inverter, with the micro inverters, there is an inverter mounted at every panel.

Power optimizer has some of the same benefits as the micro inverter, but tends to be slightly less expensive. You have on every panel a power optimizer for maximum power point tracking and one string inverter to convert AC to DC power.

String inverters are currently the most cost-effective inverter option available. The advantage is that the string inverter can be place in the shade and is therefore protected from the weather/heat. String inverters work well when solar panels are on a single plane with now shading. For example if you have 30 modules then the panels might be installed in 3 strings of 10 modules each. Panels are connected in series and in residential application can reach up to 600 volt DC.

Micro inverters are rapidly gaining popularity, particularly in the United States residential solar market. At the moment micro inverters tend to be the most expensive option, but they have some unique advantages. Micro inverters convert the DC electricity at the panel level with no need for a separate inverter. Micro inverters are connected in series and have most of time a lower voltage. In a residential solar system the voltage is usually 240 volt. This is considerably lower than with a string inverter and make it therefore safer. One of the major advantages of micro inverters is that they mitigate the negative impact of partial or complete shading. Because the solar panels are in parallel, there is no “bottleneck” when one panel is shaded. New solar panel might have bypass diodes and that can reduce impact of shading too. Another advantage of micro inverters is that systems can have multiple panel orientation such as south and west. Micro inverters, like Enphase Energy, come with online performance monitoring that allow you to visually monitor the performance of every single modules. The online monitoring provided by micro inverters is the best way for solar customers to ensure they are getting what they were promised as far as electrical production. 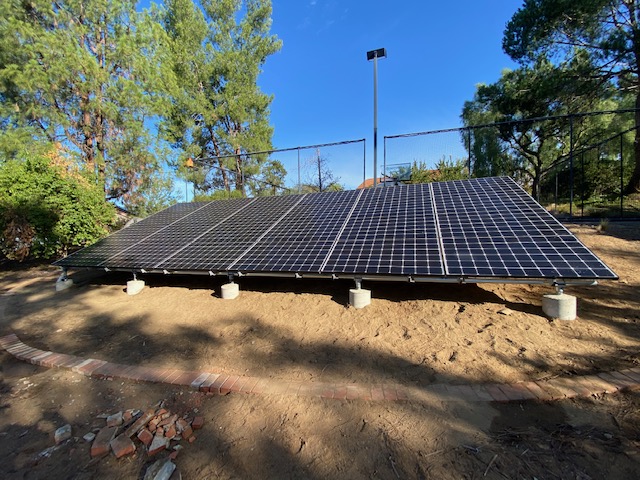 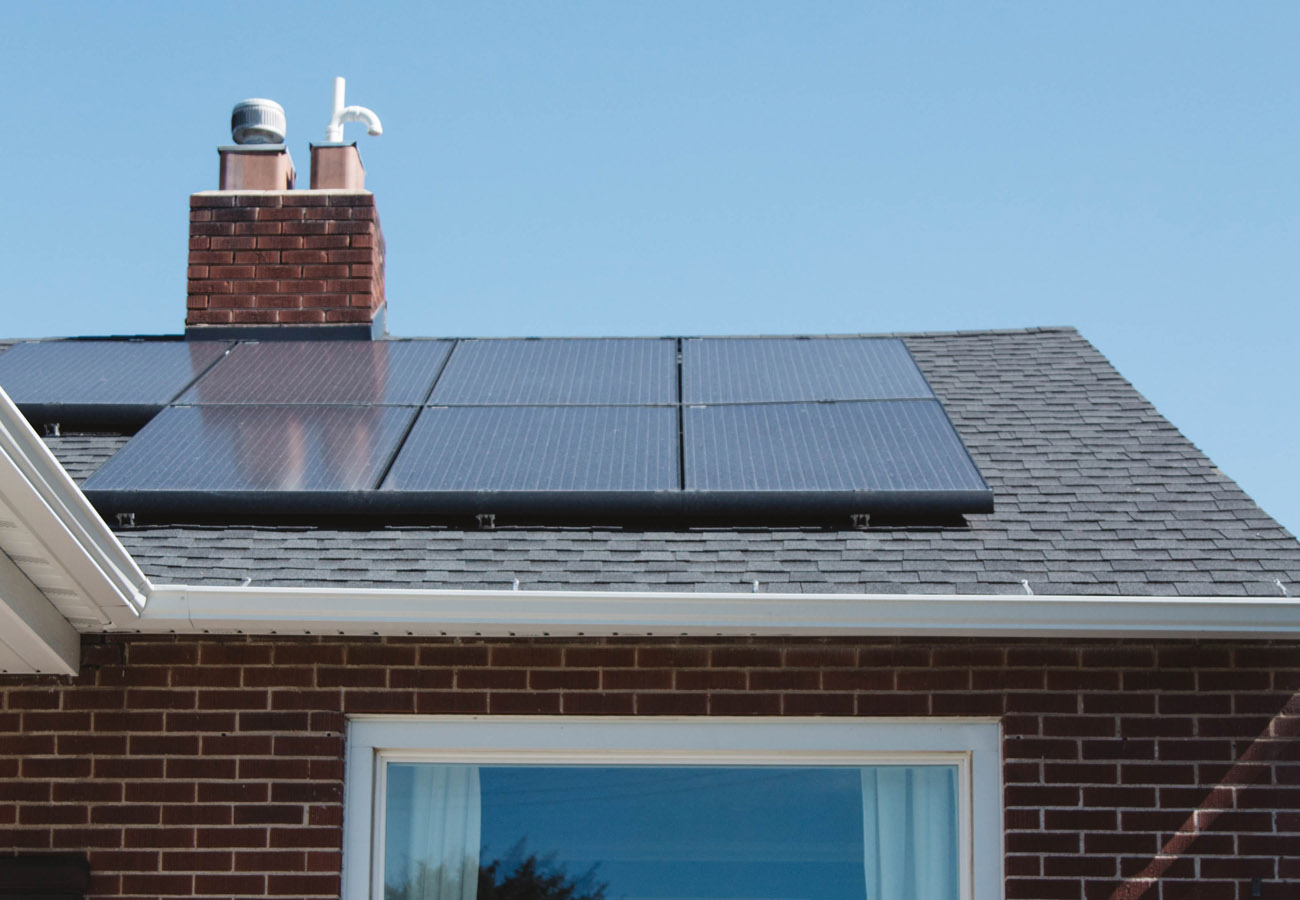 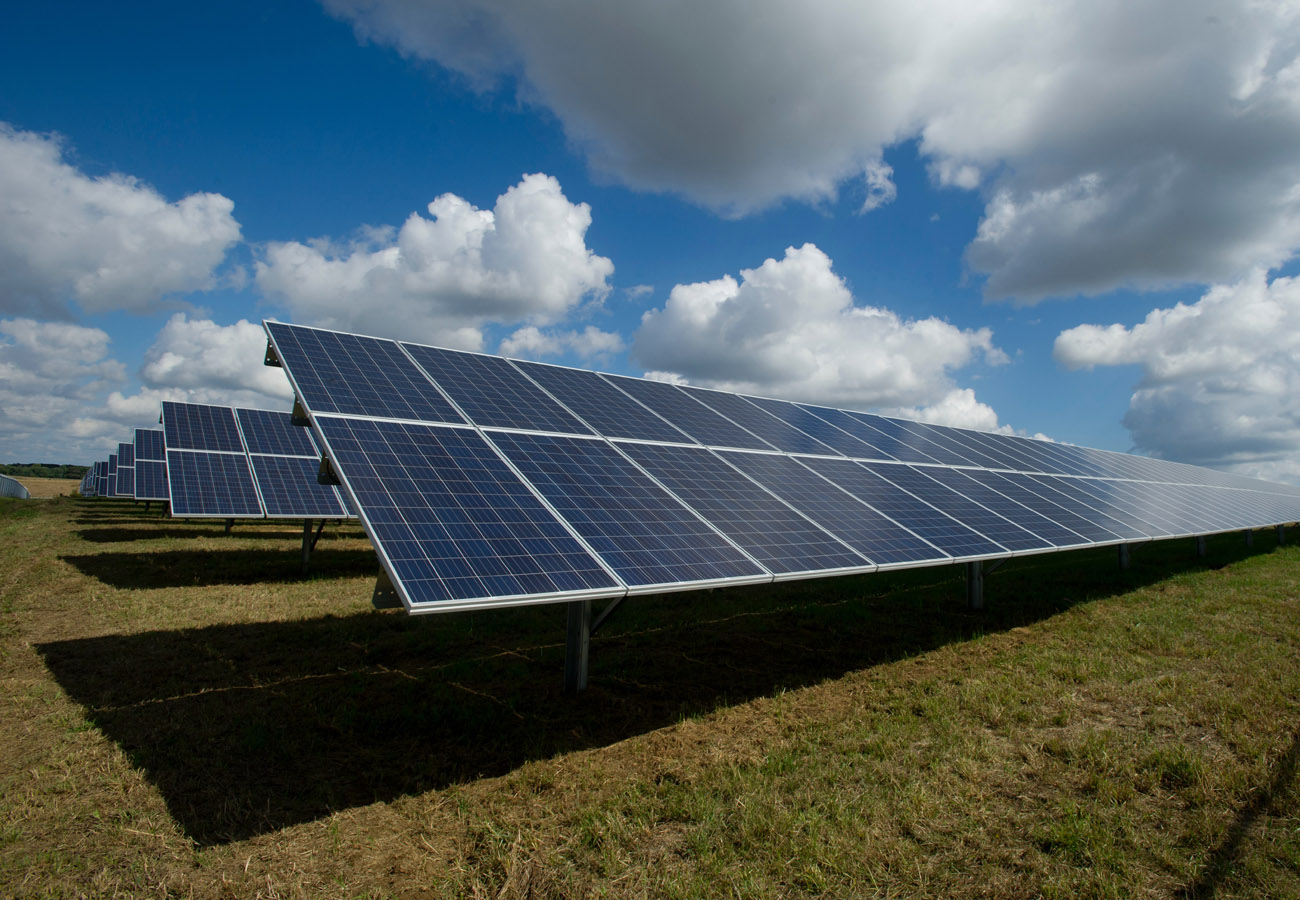 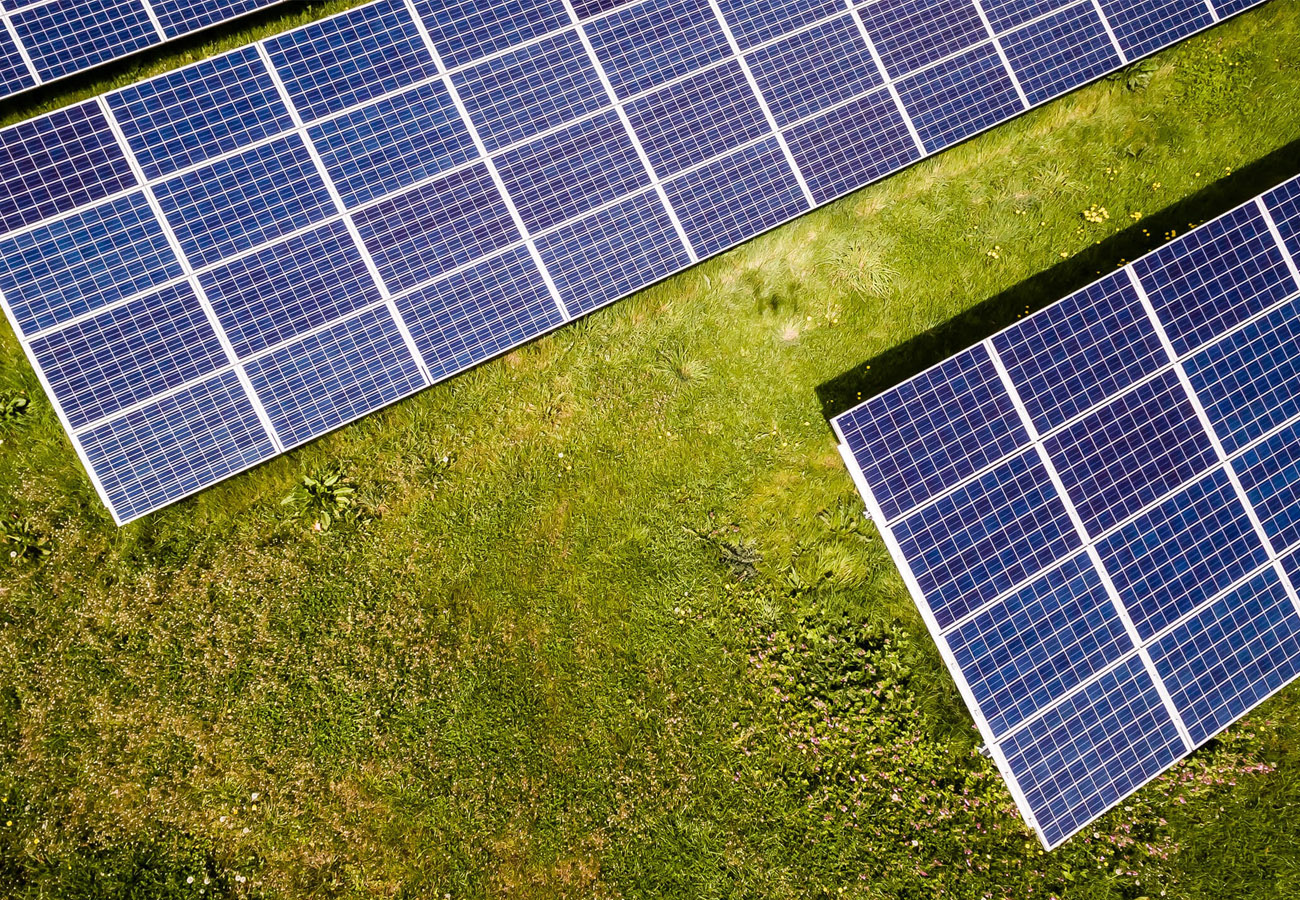 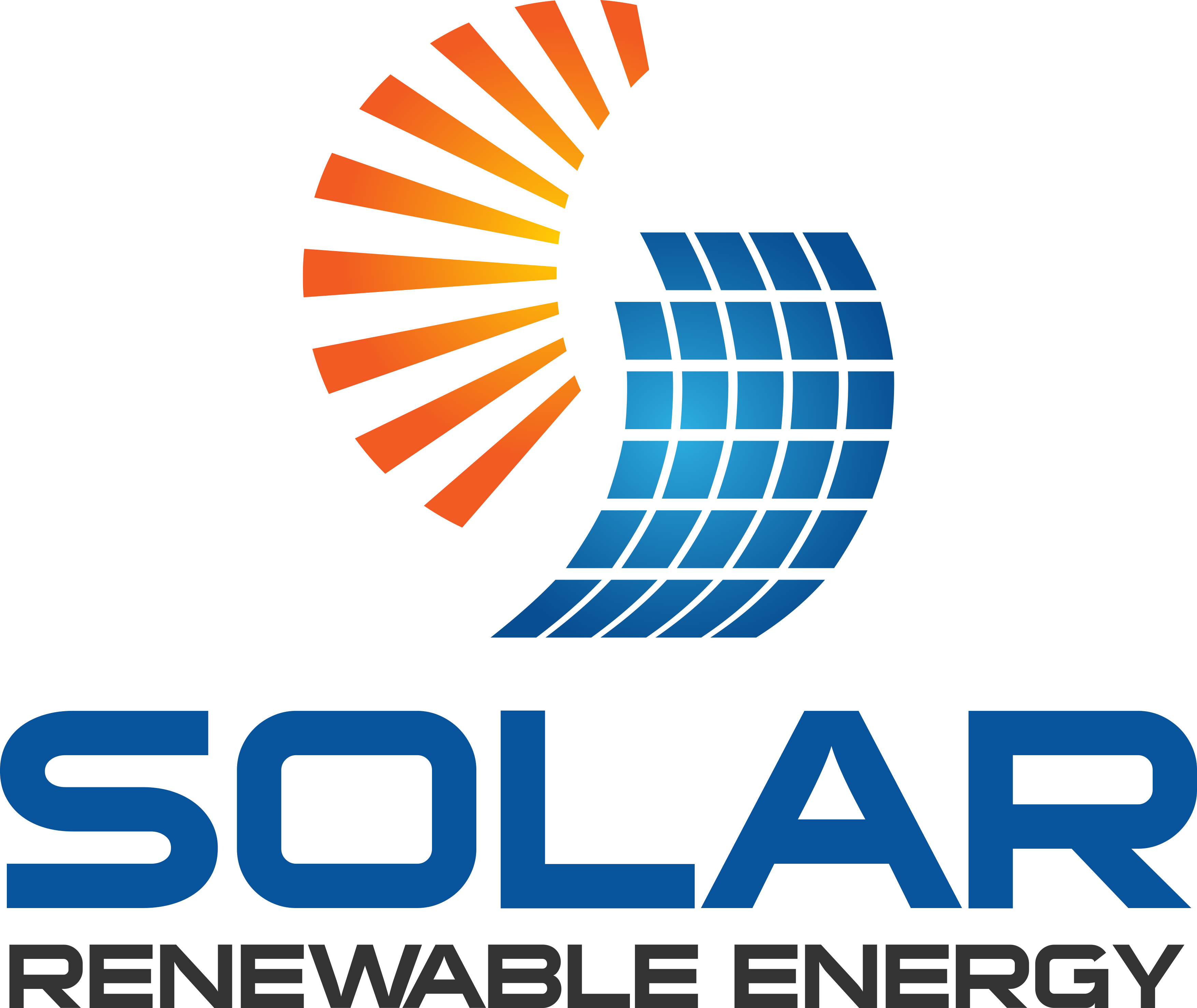 Thank you! Your submission has been received!
Oops! Looks like something wasn't typed correctly!